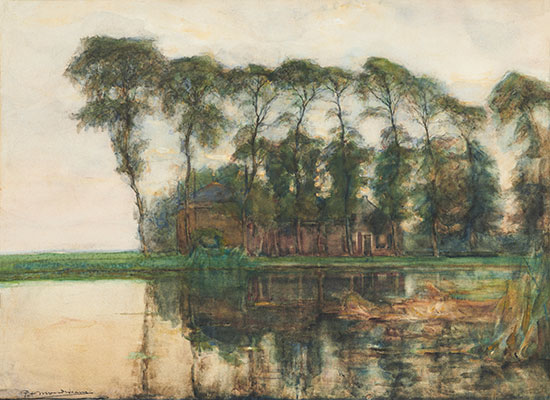 “Common Spiritual Laws” will become a big part of the coming age termed Millennium of Peace. Right now, many nations do have Common Laws, which are for the “common good.” As in the Preamble of the U. S. Constitution, the coming Millennial Age will require us to seek to achieve the following—in spiritual ways:

This will be achieved by incorporating “Spiritual” Common Laws in connection with our already existing Common Laws for everyday things such as:

As it will pertain to the prophesied Millennium of Peace, former physical common law precedents will be used to execute new spiritual common laws.

Common law (also known as judicial precedent or judge-made law) is the body of law derived from judicial decisions of courts and similar tribunals. The defining characteristic of “common law” is that it arises as precedent. In cases where the parties disagree on what the law is, a common law court looks to past precedential decisions of relevant courts and synthesizes the principles of those past cases as applicable to the current facts. If a similar dispute has been resolved in the past, the court is usually bound to follow the reasoning used in the prior decision (a principle known as stare decisis).1

At the current time, sadists of the spiritual common good are allowed to wreak havoc, and in the flesh have been getting away with it. Not so in the Millennium of Peace; all of our thoughts, wills, and intentions will be known (1 Cor. 13:12, 3:13), and previous, vicious spiritual acts will no longer be tolerated nor accommodated, and Spiritual Common Laws will be used to deal with each culprit, which will be based upon previous physical common laws as they pertain to Public Order Crimes.

In criminology, public-order crime is defined by Siegel (2004) as “crime which involves acts that interfere with the [spiritual] operations of society and the ability of people to [spiritually] function efficiently”, i.e., it is behaviour that has been labelled criminal because it is contrary to shared norms, social values, and customs.2

In a God-Spirit dominated world, efficiency will obviously be based on what “is” or “is not” conducive to God’s Spirit and Presence.

Breach of the Spiritual Peace

More modern authority defines a breach of the [spiritual] peace as ‘when a person reasonably believes harm will be [spiritual] caused, or is likely to be caused, to a person or in his [spiritual] presence to his property, or a person is in fear of being [spiritually] harmed through an [spiritual] assault, affray, riot, unlawful assembly, or some other form of [spiritual] disturbance’ (R. v. Howell, 1982, QB 416).

Spiritual Justice of the Peace

Both the title and function of a “Justice of the Peace” will be more relevant during the Millennium of Peace, more than any other time before, and they will rightly become known as “Spiritual Justices of the Peace”:

“A [spiritual] justice of the peace (JP) is a judicial officer of a lower or puisne court, elected or appointed by means of a commission to keep the [spiritual] peace.”4

Before the LORD;
for he cometh to judge the earth:
with righteousness shall he judge the world,
and the people with equity.
(Psalms 98:9)