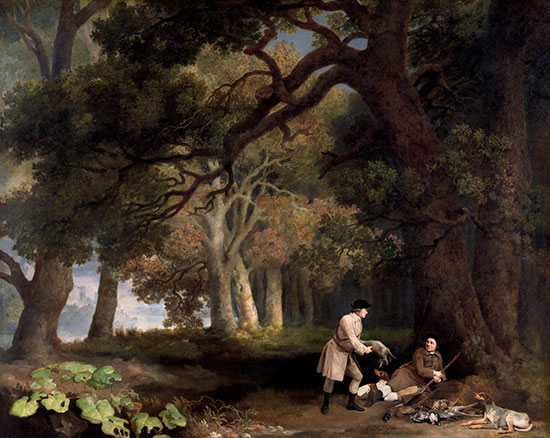 Shew himself strong in the behalf of them whose heart is perfect toward him. (2 Chr. 16:9)

There is a time we sow, by our words and actions, who we are and there will be a time for reaping what we have sown.

All people are born with a conscience with the Golden Rule written upon their hearts. Every person knows when they have compromised their heart because their conscience bears witness against them:

Which shew the work of the law written in their hearts,
their conscience also bearing witness (Romans 2:15)

God sees all, knows all, and records all:

We shall be brought to stand before God,
knowing even as we know now, and
have a bright recollection of all our guilt. (Al. 11:43)

However, there is a voice that may step in and whisper a rational way out. It goes like this:

22 And behold, others he flattereth away, and telleth them there is no hell;
and he saith unto them: I am no devil, for there is none—and
thus he whispereth in their ears, until he grasps them with his awful chains,
from whence there is no deliverance.
21 thus the devil cheateth their souls, and
leadeth them away carefully down to hell. (2 Ne. 28)

Every culture on earth believes in a devil and a place where evil people go when they die—hell. The scriptures merely confirm what they have already figured out. However, there is something about the devil that not everyone has learned—he is a liar, and nothing he whispers in our mind can be relied on as truth.

To reverse errors that have crept into society, God is planning to make an open show of the wicked—to reveal them for what they are:

The time for judging this world has come (John 12:31 NLT)

And now also the axe is laid unto the root of the trees:
therefore every tree which bringeth not forth good fruit
is hewn down, and cast into the fire. (Mat. 3:10)

Whatever you have said in the dark
will be heard in the light, and
what you have whispered behind closed doors
will be shouted from the housetops for all to hear! (Luke 12:3)

It has begun among the political elite and will continue to spread through all areas of life, for the scales of justice must now be balanced against all the mercy (i.e., time to repent or “get away with things”) that was given.

15 He disarmed the rulers and authorities and put them to open shame, by triumphing over them in him. (Colossians 2:15 ESV)

For humans, decades are a long time, but for God, a decade is but 10 minutes (a 1000 years is as one day to God); justice IS coming to the wicked, AND there WILL BE weeping, wailing, and the gnashing of teeth:

2 And then shall the wicked be cast out, and they shall have cause to howl, and weep, and wail, and gnash their teeth; and this because they would not hearken unto the voice of the Lord; therefore the Lord redeemeth them not. (Mos. 16)

13 And then shall it come to pass, that the spirits of the wicked, yea, who are evil—for behold, they have no part nor portion of the Spirit of the Lord; for behold, they chose evil works rather than good; therefore the spirit of the devil did enter into them, and take possession of their house—and these shall be cast out into outer darkness; there shall be weeping, and wailing, and gnashing of teeth, and this because of their own iniquity, being led captive by the will of the devil.
14 Now this is the state of the souls of the wicked, yea, in darkness, and a state of awful, fearful looking for the fiery indignation of the wrath of God upon them; thus they remain in this state (Al. 40)