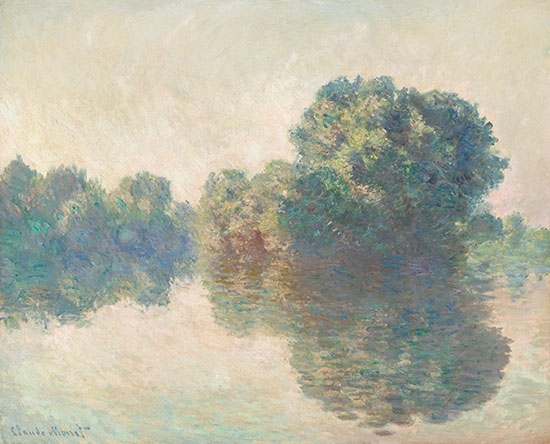 26 For what is a man profited, if he shall curse the whole world, and lose his own soul?
or what shall a man give in exchange for his soul—a psychic temper tantrum? (Matthew 16)

People who throw Psychic Temper Tantrums have yet to learn how to “play well with others.” Many movies portray a hotshot who is forced by fellow teammates (in sports or business) into a state of self-awareness that “it’s not all about them”; and usually at a cost.

“Who cares” the team cries out, “if we win but don’t do it together?”

“What? Isn’t it all about winning??” the hotshot replies.

The hotshot had yet to learn the recipe of true joy. Joy is helping others succeed; not just one’s self. It’s far easier to govern a single body (oneself), than to share in the selfless, cooperative governance of a larger body, where all succeed or fail.

The hotshot mindset, though the person may temporarily be good or even great at a thing is actually shallow and lacks the understanding that “no one is perfect” and sooner or later even the most talented hotshot will fail. Meanwhile, the hotshot will burn bridges and deny others the joy of working with someone free of arrogance and pretense.

For many a hotshots, the environment that bred their condition was their parent(s) or grandparent(s). By ingratiating themselves on the young child they bred a mind of self-entitlement that may never be overcome in their life. Because they have not learned to share, to wait their turn, to say sorry, to go without, to not have their way, their mental state of self-importance makes them ill-prepared for the real world, be it First Grade or their first day on a job.

What does this adult child therefore proceed to do? Throw a temper tantrum, but now, they are “psychic” temper tantrum’s, not the long forgotten, grovelling on the floor, kicking and screaming tantrum’s that the ingratiating parent or grandparent would put out by bribery (i.e., “you can do no wrong, I apologize, please forgive my inaptness by having some ice cream, a candy, or whatever it was that you were throwing a fit over,” etc.).

Now, it’s curse words to start—at God of course; then, pity the poor soul who lets them down. Their curses are directed, directly at them; not God. Move along a few more years and several more let-downs and the old miserable soul wants to throw their temper tantrum adult style through the dark arts. That’s right, the poor soul who was ill-prepared for life, who had no real depth, will now seek to further degrade themselves by engaging in godless deeds for favors from the godless underworld.

There is nothing more sorrowful, more unlikable than the soul who commits spiritual suicide, to spend the rest of their lives hiding who they really are, and what they have and are doing! Who know full well their end will be in a bottomless pit, where neither their worms die, nor their cries stop.

What, pray-tell was that single lesson their parent/grandparent failed to teach them? That it’s not all about them, or in the words of Jesus, the antidote to the above warning not to trade one’s soul is:

That’s right mothers, fathers, and grandparents who spare the rod and spoil the child. Your arrogance and self-aggrandizement was fully allowed by God to show itself in your own flesh and this is why the sins of wicked parents will transfer to the children for 3-4 generations—however long they live to affirm their false teachings of self-entitlement.