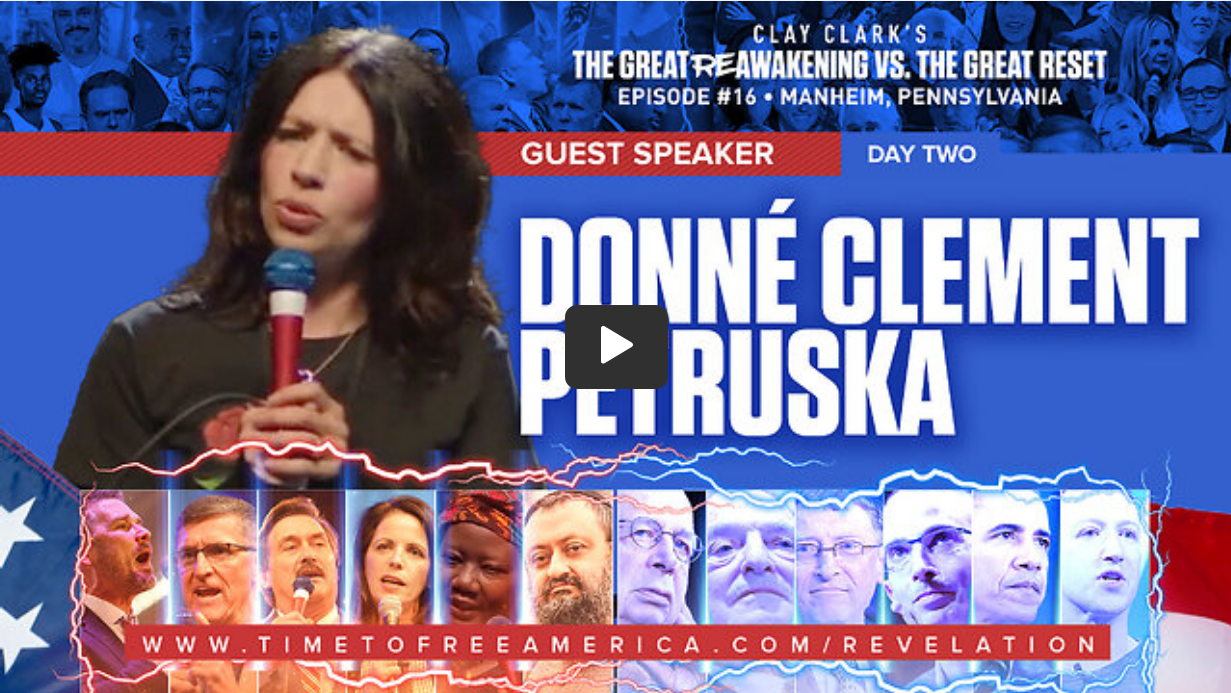 Shortly after Kim Clement’s passing in 2014, he visited me at my home, and his hair had been freshly trimmed. We spoke many times during the ensuing days about the “Cut Short in Righteousness” prophetic model.

28 For he will finish the work, and cut it short in righteousness: because a short work will the Lord make upon the earth. (Romans 9)

He showed me when he had prophesied that potential outcome and so I added his Cut Short Prophecies to our cutshort.org website (now offline). Readers will notice my emphasis on the word “potential”; EVERY PROPHECY IS ON THE TABLE TO SAVE THE LOST—NOT PROTECT THE FOUND.

Prophecies are contingent upon things such as what the level of wickedness/righteousness is at a given time. Bible readers will recall when God altered a decree by a person, group, or city who increased their righteousness (e.g., Ninevah).

This prophetic variable is rarely talked about in prophetic circles, and should definitely be receiving greater attention right now. The Bible warns about prophets, prophesying incorrectly, i.e., right concepts, but wrong timing:

13 Then said I, Ah, Lord God! behold, the prophets say unto them, Ye shall not see the sword, neither shall ye have famine; but I will give you assured peace in this place.
14 Then the Lord said unto me, THE PROPHETS PROPHESY LIES IN MY NAME: I SENT THEM NOT, NEITHER HAVE I COMMANDED THEM, NEITHER SPAKE UNTO THEM: they prophesy unto you A FALSE VISION and divination, and a thing of nought, and the DECEIT of their HEART.
15 Therefore thus saith the Lord concerning the prophets that prophesy in my name, and I sent them not, yet they say, Sword and famine shall not be in this land; By sword and famine shall those prophets be consumed. (Jeremiah 14)

Yes, prophets can prophesy a millennia ahead of time, and so the timing of a prophecy should always be discerned. Thus, pertinence and timing are two very important prophetic factors when considering which prophecies can be relied on at any given time.

Recently, at the ReAwaken America Tour in Pennsylvania (Day 2), Kim’s daughter Donné (whose been doing a great job keeping her Dad’s prophecies alive) said the following:

“Since the 2020 election, it’s been very difficult. We’ve really seen a drastic, really quick change. There’s hope though, that’s what this is about. There’s more. God has more for us. This isn’t the end. These people aren’t going to just get away with it, because God is in control.” (@13:36)

The criticisms I offer are not addressed just to Donné (as readers will see from my previous posts) but to Clay Clark who has been using clips from Kim at the beginning of all his video messages; and any other “prophet” saying a similar thing.

When we use that mantra, we are assigning to God authorship of every rape and murder that’s taken place. We’re also contradicting two important doctrines:

Bible readers should know these doctrines; here they are:

14 IF YE FORGIVE men their trespasses, your heavenly Father will also forgive you (Matthew 6)

Our actions determine our outcome, and each person will be judged by their actions:

13 They were judged every man according to their works. (Revelation 20)

It’s a terrifying thing to be speaking lies, i.e., contrary to the will of God at any given time. Those who say “peace” in a time of appointed “judgment” will have much to pay for those they misled, including Clay Clark and most of the presenters.