Skip to content
Are you pacing or preaching Satan's agenda?

As you read the following myths ask yourself, are those most focused upon a coming deceiver already deceived by focusing on Satan’s agenda and what his plans are rather than focusing on our Lord and what His plan is? Who are you focused on more?

Are Prophecies Set in Stone?

Is God sovereign? Or is He subject, i.e., a slave to His own prophecies? Who do you believe God is? 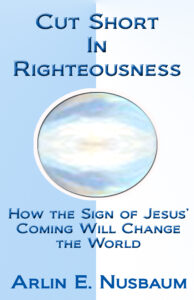 Must a Temple be Built on Temple Mount?

Do you believe that a temple must be built on Temple Mount so the Antichrist can fulfill an alleged prophecy that says he (or it) will set himself up within it, breaking a seven-year peace treaty with Israel half-way through? We are the New Covenant temples spoken of in those prophecies, and the Deceiver has already set himself up within Christians (see Abomination of Desolation): 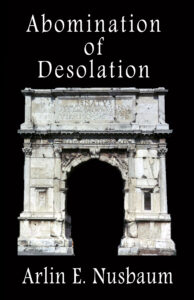 Must an Antichrist Come?

The Man of Sin prophecy has wrongly been linked to a potential Antichrist prophecy, but the two are separate. The Man of Sin has already infiltrated Christianity as just stated (see Babylon Then and Now) and already set itself up within our New Covenant temples—as was prophesied (see Before He Comes): 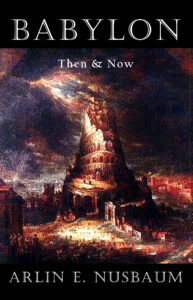 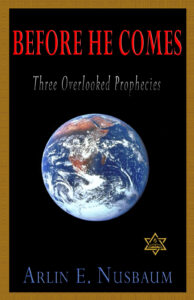 Understanding where things are prophetically right now is essential, and getting the above subjects under one’s “prophetic belt” will greatly help.